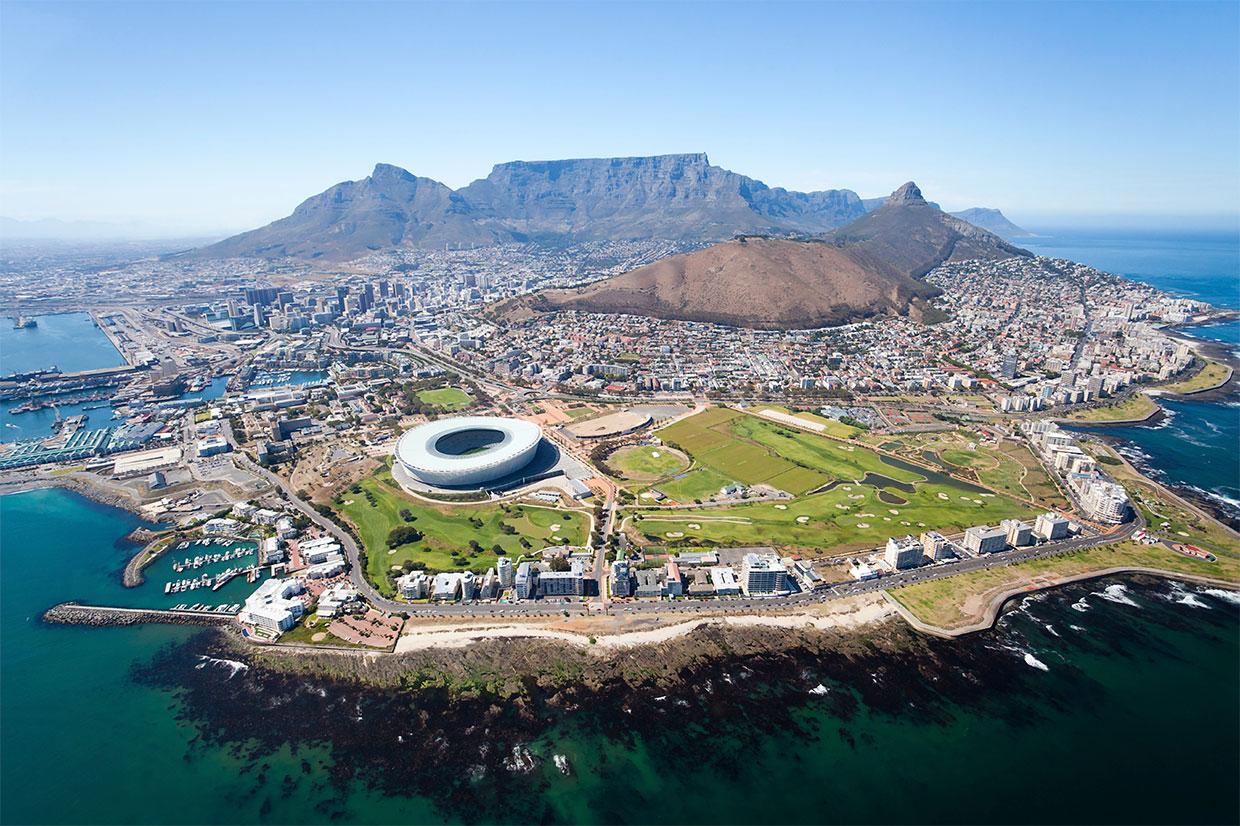 Perched between the ocean and the mountain, with a national park as its heart, there is nowhere like Cape Town. Cape Town, the “Mother City”, is the oldest city in South Africa and has a cultural heritage spanning more than 300 years. Yet Cape Town has a cool urban edge, too; hip bars, world-rated restaurants, design-savvy shops, and home to Africa’s innovative artists and designers, drawn by the city’s innate beauty.
The Victoria & Alfred Waterfront, one of the city’s main tourist attractions will be your base, and offers the visitor a unique shopping experience on a scenic working harbor, as well as a variety of entertainment for those who flock through it by day and night.
Some fun facts: