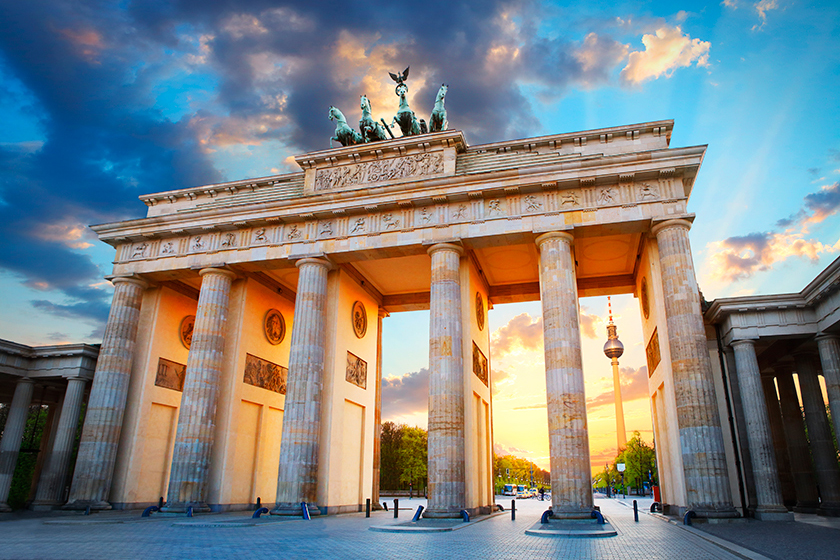 Berlin, the capital of Germany is also the largest German city as well as one of its 16 constituent states. With a population of approximately 3.7 million, the City is located in northeastern Germany on the banks of the rivers Spree and Havel.  Berlin’s combo of glamour and grit is bound to mesmerize anyone keen to explore its vibrant culture, cutting-edge architecture, fabulous food, intense parties and tangible history. Berlin is a big multicultural metropolis, but deep down it maintains the unpretentious charm of an international village. Cafes are jammed at all hours, drinking is a religious rite and clubs keep going until the early hours. Some fun facts: