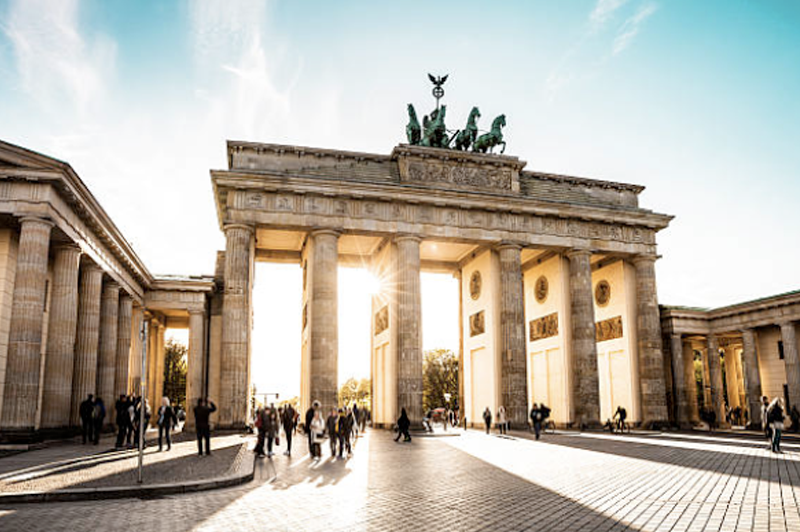 Berlin has been a destination that I’ve wanted to visit for a while.

There’s not been a reason as to why I’ve never been, but I definitely haven’t been proactive enough to get a trip booked before recently. I’ve always heard such positive reviews about the city and been told time and time again “you must go!”. Fortunately for me I was invited on a trip to Berlin in April and the invite seemed too good to turn down.

As someone who works in events and is constantly talking about travel, I’m very aware that Europe is a very hard sell. Personally, I don’t understand why as I think some of the world’s most spectacular destinations are only two to three hours away from London. We really are spoilt for choice and yet, Europe never seems good enough.

I arrived in Berlin with a very open mind. I had heard so many positive things I didn’t want to get carried away with other people’s opinions. (I do have to add in here that when I arrived in Berlin I was greeted with glorious sunshine. Instantly the city felt ten times better!) The short taxi ride through the city to my hotel was filled with colourful buildings and oodles of hustle & bustle of business workers and tourists and. There was an excitable buzzy feel which made me feel very comfortable. I initially thought that Berlin was a slightly odd mix between London and Paris, but that soon changed. With more sightseeing, observing and learning I realised that Berlin has its own personal and very appealing identity. 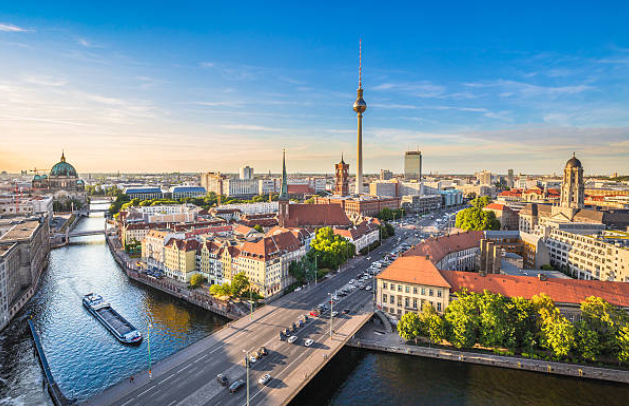 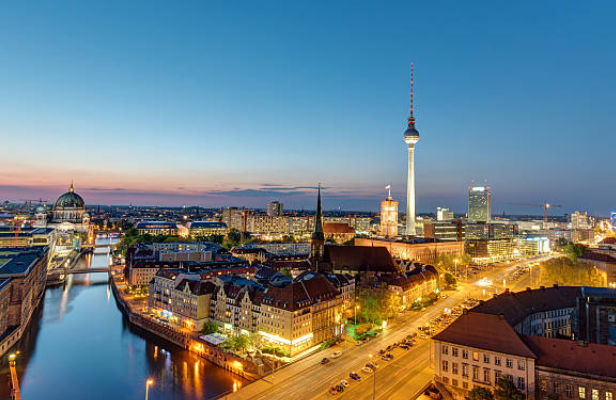 I was lucky enough to be guided around the city by professionals. Professionals who had lived, breathed and grown in Berlin their whole lives. There wasn’t one “must see” monument, museum, restaurant or hotel that I missed out so I really did get to experience the very best of Berlin. However, if you’re off to Berlin on a long weekend with family or friends and no Berlin professionals – then fear not! Although Berlin is pretty big, like London, it’s very easy to direct yourself around the city. You’ll be pleased to hear that all of the essential areas are perfectly placed and very close to each other. You can easily navigate yourself around by bike, foot or the very speedy public transport channels.
So, what did I get up to I hear you ask…

Well, instead of doing a day-by-day diary entry of everything I did in Berlin, I have summarised my top 10 highlights, tips and must see features of this amazing city instead:

There really is something for everyone during a city break to Berlin. You can delve into the city’s huge history and cultural sights, party like none is watching in a city that never sleeps or just lose yourself in the uber cool, bohemian feeling destination by just wandering on a leisurely afternoon. The opportunities really are endless, and I highly recommend you organise a trip sooner rather than later – I really don’t think you’ll regret it. 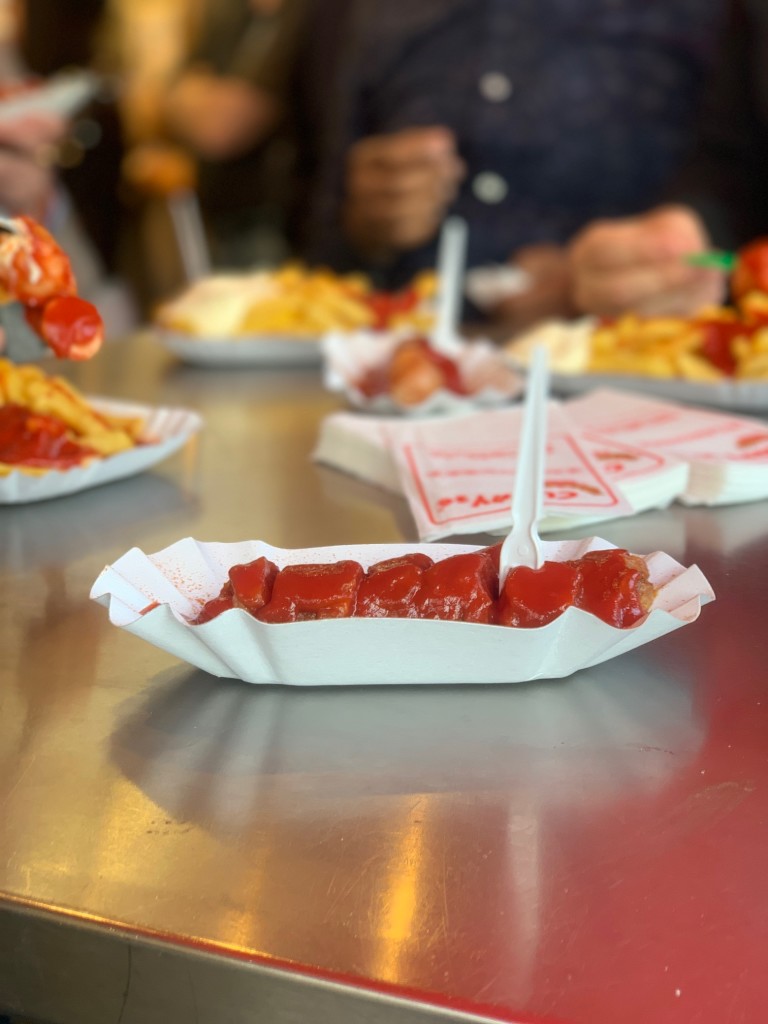